Pictures and the OLPC

This page has a more up-to-date location: http://www.flickr.com/photos/olpc/

Pictures and the OLPC

When the OLPC was first announced, it had no camera. This oversight was laughable: some of the very first OLPC pictures showed an image of children on the screen. How was this picture taken? Did it ship with the system? This error was shaping up to be on par with the multi-colored NeXT Inc. logo which decorated the box of the decidedly grayscale NeXT machine. 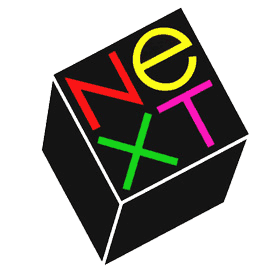 But on August 26th, Walter Bender announced that the OLPC would ship with not just a camera but a video camera. This will no doubt come to be seen as one of the best last minute decisions leading up to the launch of the OLPC.

Pictures, when not altered, reduce ambiguity and increase clarity. There is no such thing as an obscure event or obscure tragedy or obscure war when photographs can be taken and almost immediately posted on the Internet.

Christiane Amanpour has said that the genocide in Rwanda was due in part to a lack of attention. OLPC’s video camera will reduce the chances that this will happen again.